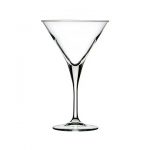 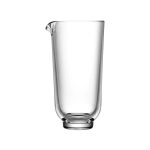 or 6 weekly interest-free payments from $11.67 with 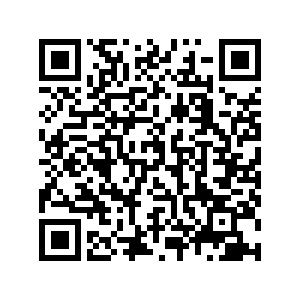 Bohemia was established in 2008 in order to preserve and to further develop the tradition of lead crystal production in Poděbrady, Czech Republic. This tradition dates back to the beginning of the 18th century and it has influenced the entire glass industry of the world in the course of time. Bohemia proudly states that their crystal glass belongs to the best that came into being in the respective sector. The glassworks in Poděbrady is the major manufacturer of lead crystal in the Czech Republic.

This set of six champagne flutes from Bohemia Crystal is part of their Elements range and features different quirky designs on each glass. 190ml Capacity.