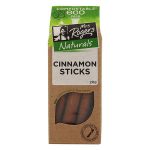 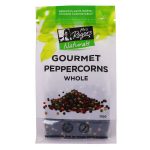 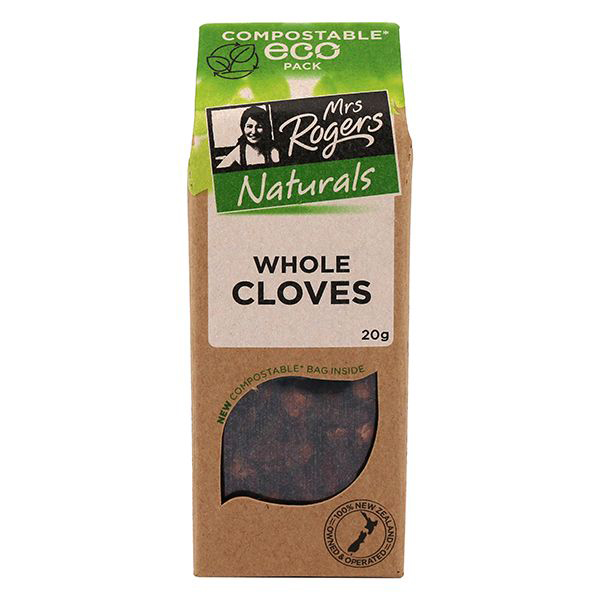 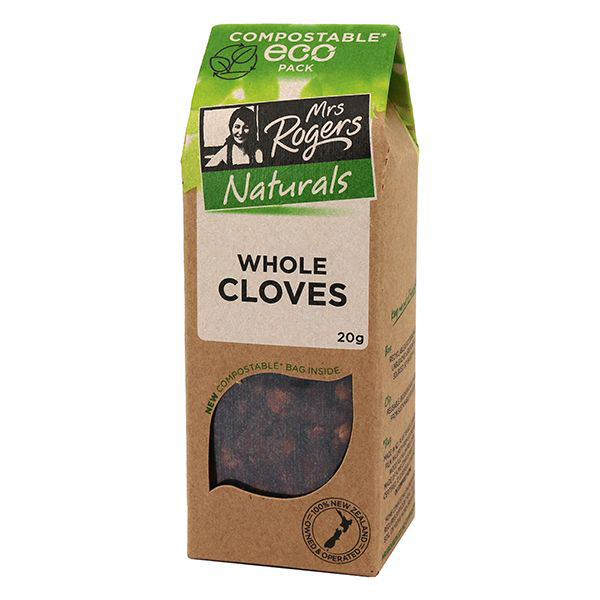 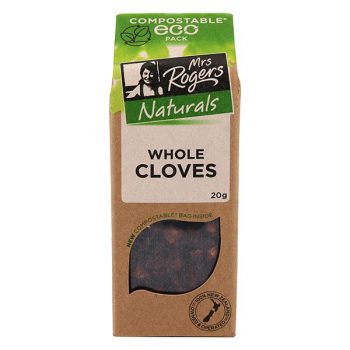 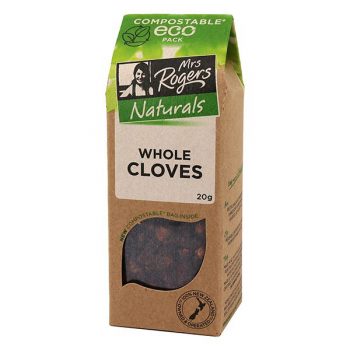 Use for sweets, fruit, pork, salads, or as garnish. 20g 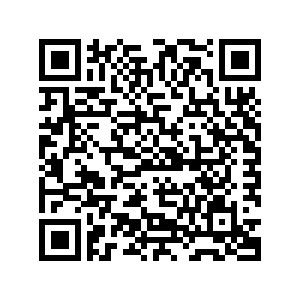 Cloves can be used whole or ground in a variety of cooking styles.

Cloves are the aromatic dried flower buds of the evergreen tree Syzygium aromaticum, native to the Maluku Islands in Indonesia.

Add an interesting enhancement to many dishes but take care to ensure the flavour does not dominate the dish.

Chewing cloves gives a numbing effect due to high percentage of eugenol. Cloves are widely known for their therapeutic value for dental abscesses, colds and rheumatics. They have been used for centuries in Indian Auyervedic, Chinese and Western medicine.