If you love Macarons, you’ll LOVE Erin from Cloudy Kitchen!

She has many magnificent macarons recipes but these toasted sugar vanilla bean macarons filled with German white chocolate buttercream are a must try.

A note on salt and oven temperature

It is important to note the type of salt that is called for in a recipe. I use Diamond Crystal salt throughout my recipes – if you use a different sort of kosher salt or regular table salt you will need to adjust accordingly as some salt is ‘saltier’ than others. Morton’s salt is twice as salty, so you will need half the quantity. Same goes for a regular table salt. I am working to get gram measurements throughout my recipes for salt but still getting there.

All oven temperatures are conventional unless otherwise stated. If you are baking on fan / convection, you will need to adjust the temperature. An oven thermometer is a great investment to ensure that your oven is the correct temperature. 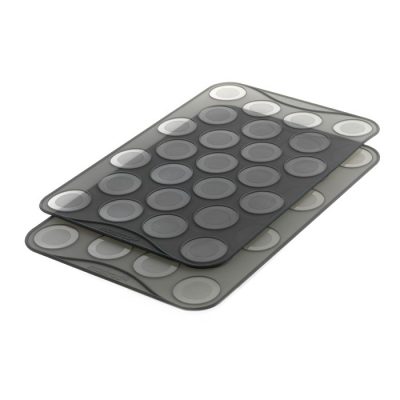 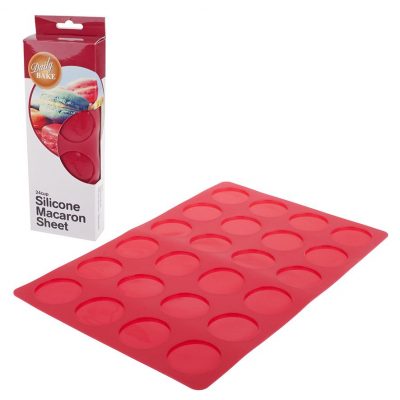 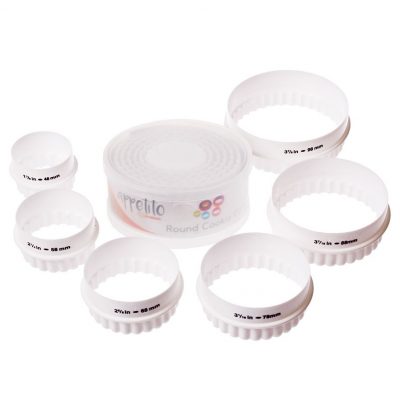 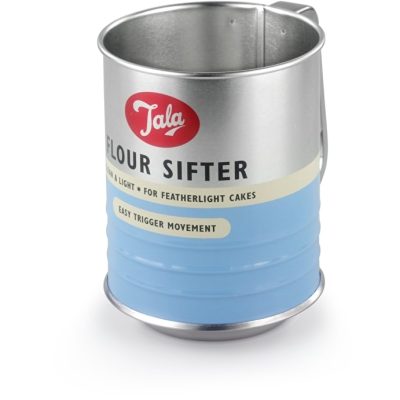 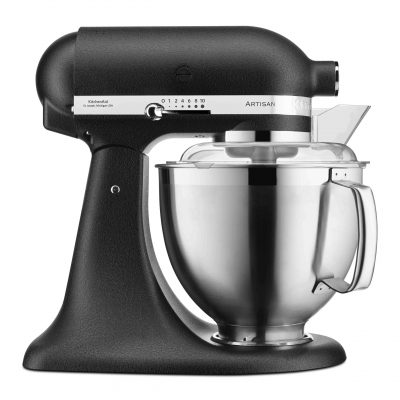 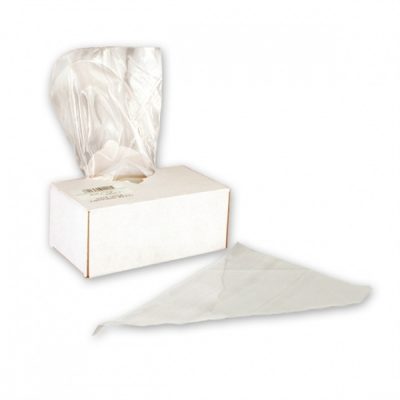 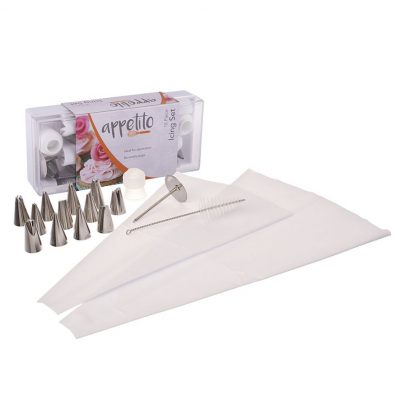 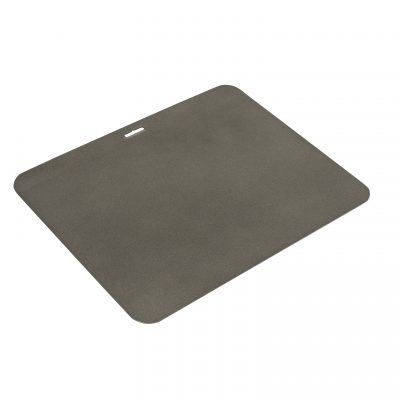 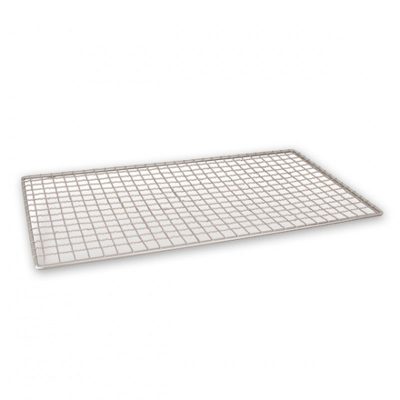