Flavours of the World

PRINT RECIPE
This traditional Middle Eastern dish is named after the pot in which it is cooked in. Slow-cooking in this domed dish develops delicious flavours and beautifully tender meat, whilst locking in moisture and all the aromatics. Served alongside couscous to soak up all the rich sauce, this tagine is delicately sweetened by the addition of dried apricots and cinnamon – a great sharing meal to be enjoyed by the whole family. 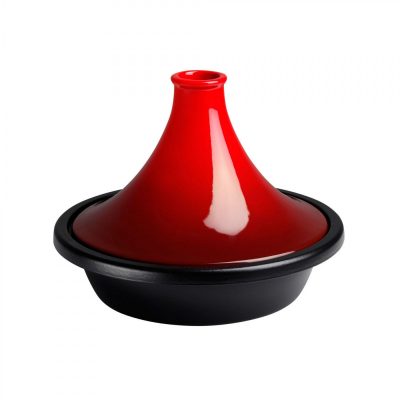