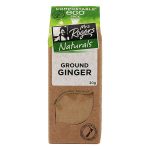 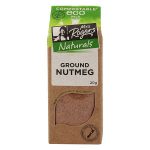 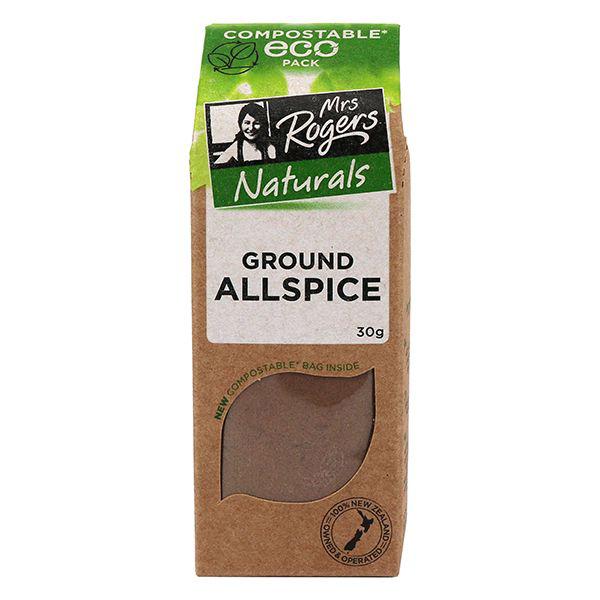 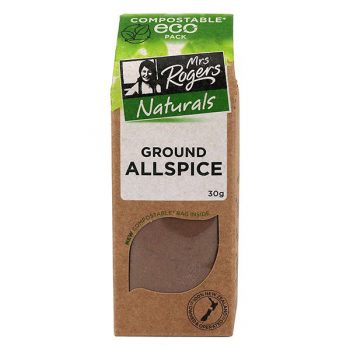 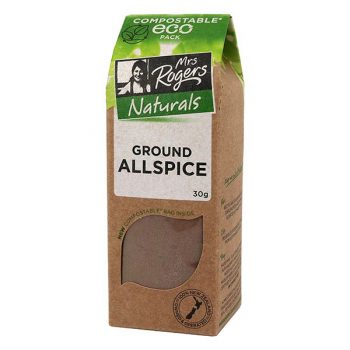 Allspice has a warm spicy flavour similar to a mixture of cloves, cinnamon and nutmeg 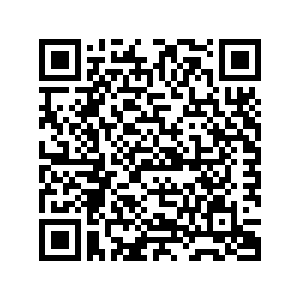 Allspice has a warm spicy flavour similar to a mixture of cloves, cinnamon and nutmeg. It is essential in Caribbean cuisine and key flavour in barbeque sauces.

The dried, unripe berries of Pimenta dioica, native to the Caribbean, southern Mexico, and Central America.

Also named Pimento or Jamaican Pepper it is one of the most important ingredients in Caribbean cuisine, being the key flavour of Jerk Rub. Also widely used as part of pickling spices, Middle Eastern stews and desserts.

Allspice, contains a chemical eugenol, which may explain some of its traditional uses for toothache, relieve muscle pain, and as a germ-killer.