Flavours of the World

A great sharing dish from the Greek islands, this traditional meal contains generous layers of griddled aubergines, lamb mince coated in the beautiful blend of aromatic spices and sliced potato, all topped off with a creamy white sauce baked until golden and crisp. A slight divergence from the using traditional white potato, our recipe uses sweet potato that cooks a little quicker and adds a nice, sweet element to the dish. 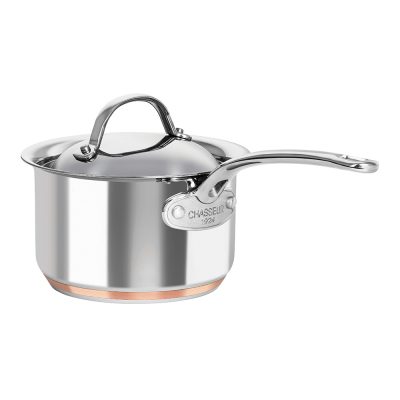 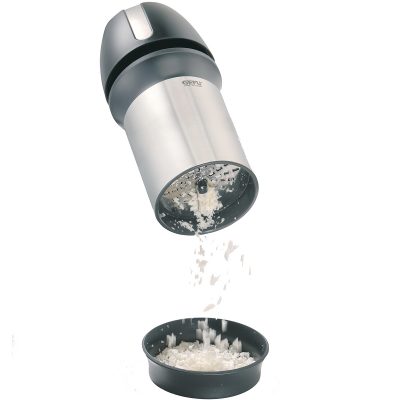 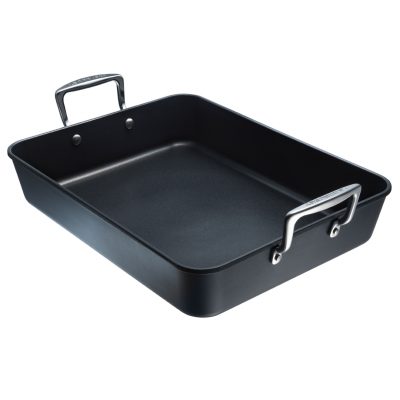